I have no clue what I did, but over the past two weeks Amazon has removed several of the reviews for The Watchmage of Old New York, and blocked at least five (people have told me that their reviews were blocked). I’m now down to 18 reviews, and who knows how far it will fall.

I don’t understand what I did wrong. I’ve never broken the terms and conditions or tried anything shady. Hell, I don’t even let my family leave reviews for fear of breaking terms. I guess i’m just unlucky. 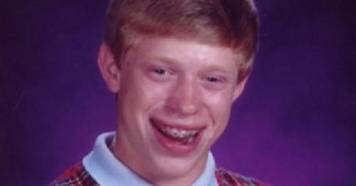 They also removed several reviews that I’ve left on products and books. I think that this is kinda funny, but funny sad. They send me emails asking for reviews on this and that product, but it’s those reviews that get removed.

This is part of a new policy by Amazon, and one that I agree with…

Blue-Shift Into My Young Adult Universe

Welcome to See The Good

See The Good is about learning how to embrace all of the positive aspects of your life !

Interactive Books where YOU are the hero

A blog about chronic illness and chronic pain life

Writing to Discover Me

Not your momma's social media

I bow to the Divine in you; Namasté

The second time around

Life after an attempted suicide.